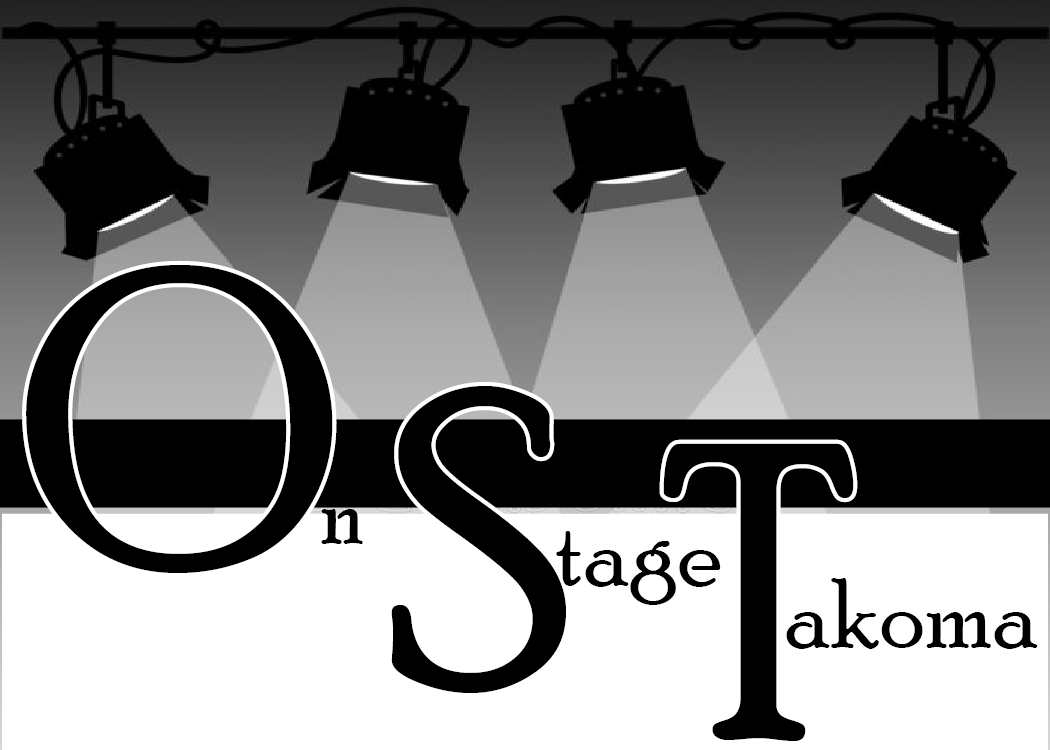 Who's line is it anyway? Whether you have experience in improv or are just starting out, this class is for you! Improvisation is a great way to develop imagination and brain-storming skills while having fun and blowing off steam. In improv class, we will play a host of improv games (some used in professional improv shows) and may even design one or two as a group. All games are designed to be primarily socially distant.  9 weekly 1 hour outdoor classes. Classes are limited to 10 students. Cost: $165. . Starts 9/14 (no class 4/13), enroll here. Improv (ages 8-12) -- outdoors! Mondays at 4:30pm in Opal Daniels Park. Starts Sep 12,

Nothing gets the creative juices flowing like improvisation. Improv is a great way to develop imagination and brain-storming skills while having fun. In improv class, we will start with warm-up games and move on to various improv games (some used in professional improv shows). All games are designed to be socially distant. This will be non-contact and prolonged close proximity will be avoided. 8 weekly 50min outdoor classes, weekly. Classes are limited to 10 students. Cost: $145. Starts 9/12, (no class 9/26, 10/24 or 11/7) enroll here.

Who doesn't love to act out their favorite stories? In Storybook Theatre, students will engage with a classic story, then apply theatre concepts to become the characters in that story and act it out together. We'll start with warm-ups and imagination exercises, dig into the story, experiment with key concepts, then perform it together (ending with a curtain call of course)! Each class will focus on a new story. Acting concepts learned in class nurture imagination and relate to a host of elementary develop skills. Classes are 50min outdoors and will run once a week for 8 weeks. Classes are limited to 10 students. Social distancing measures employed.   Cost: $150. Sign up here. Note: No class 10/5

Jump into a different world by learning how to transform into a different character in a scene. Students will learn and apply acting concepts from Konstantin Stanislavski and Uta Hagen in order to build a believable character in scene work. In each class, we will warm up together, play some theatre games, experiment with acting techniques and rehearse scenes that are chosen from provided materials. All scenes are from Broadway and off Broadway plays as well as films and television shows. Acting concepts learned in class nurture imagination and go hand in hand with literary analysis and writing skills. Class culminates with a showcase performance on the last class.

Have a group of students who would like their own class? Let me know! I can bring improv, scene study, music theatre workshop, or storybook theatre to your group! Pricing depends on size. Minimum 4 students.

Want to work on a monologue or song on your own? Interested in custom instructions tailored for your needs and interests? Or, want to learn acting with a friend on your own schedule? Try private coaching! Sessions are 1/2 hour and set to work with your schedule. Cost: $45 for one participant per session, ($70 for 2 participants) Email info@onstagetakoma.com if interested in private coaching

Email info@onstagetakoma.com with any questions

On Stage Takoma (Gretchen Weigel Doughty) has been producing local productions and offering classes in Takoma Park for the last 14 years. We offer music theatre, acting for various age groups and story-based theatre. Join us! Gretchen holds an MFA in Theatre and has been teaching theatre classes through the City of TP and at TPES and PBES for over 13 years. She is also a professor, director (theatre, opera and film) and actor who has worked in New York, London and regionally. She has performed professionally in theatre, film, TV and voice over work. Her students have performed on/off Broadway and at various regional theatres (Kennedy Ctr, Ford's, Signature, Round House, Studio, WNO etc). 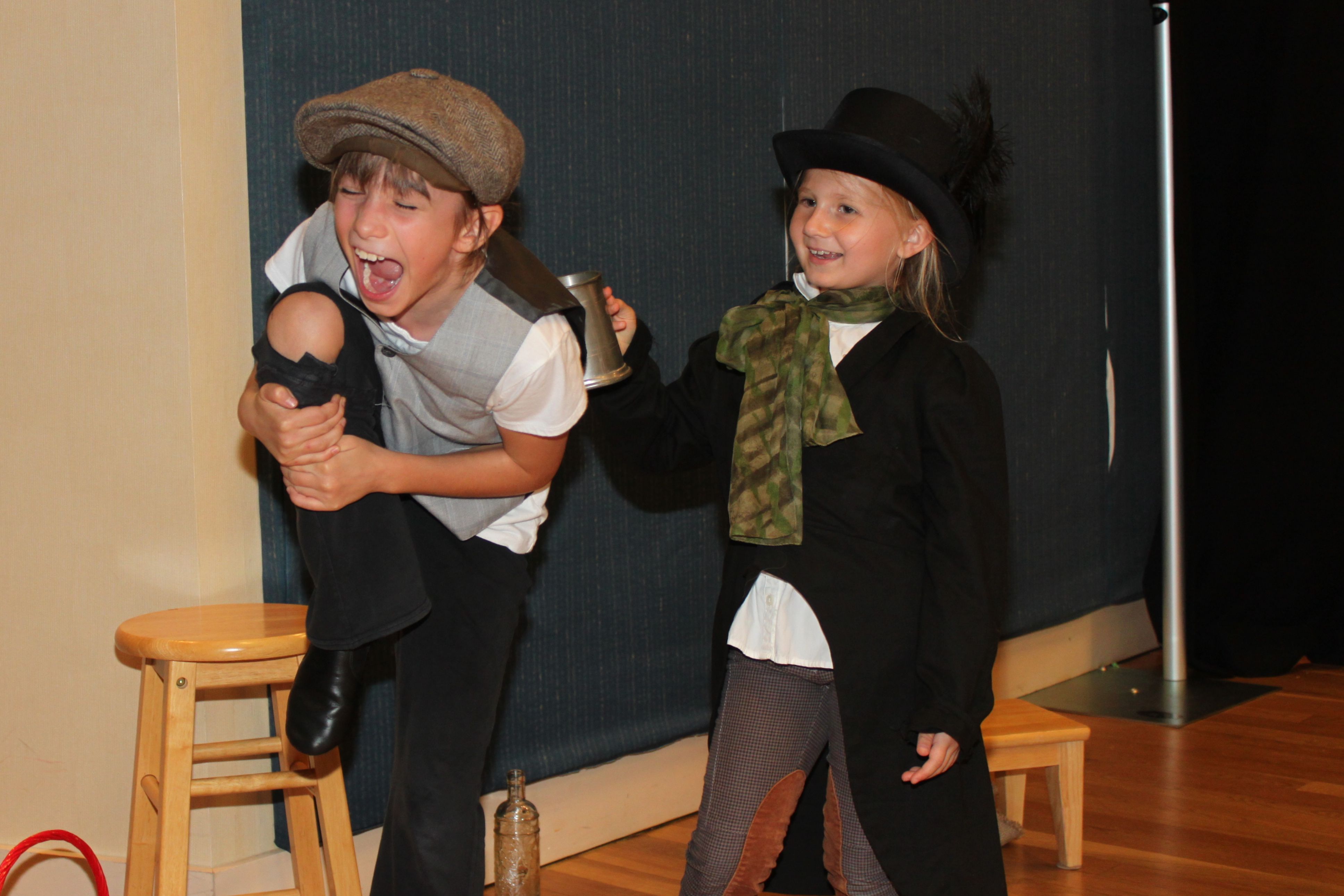 “I've been very impressed by your work with the kids over the past few weeks. You're a highly skilled teacher and great with this age group. Your classroom management skills are top notch, even over Zoom (which is no small feat.) You keep things fun yet productive. I know from personal experience what a very tough tightrope that is to walk.
In fact, we had enrolled [our daughter] this week in a class via [Well Know Children's Theatre Co]  and your class is far superior to theirs. So much so that [our daughter] opted not to continue with theirs but was happy to still log on with you even though she's feeling generally done with Zoom.” 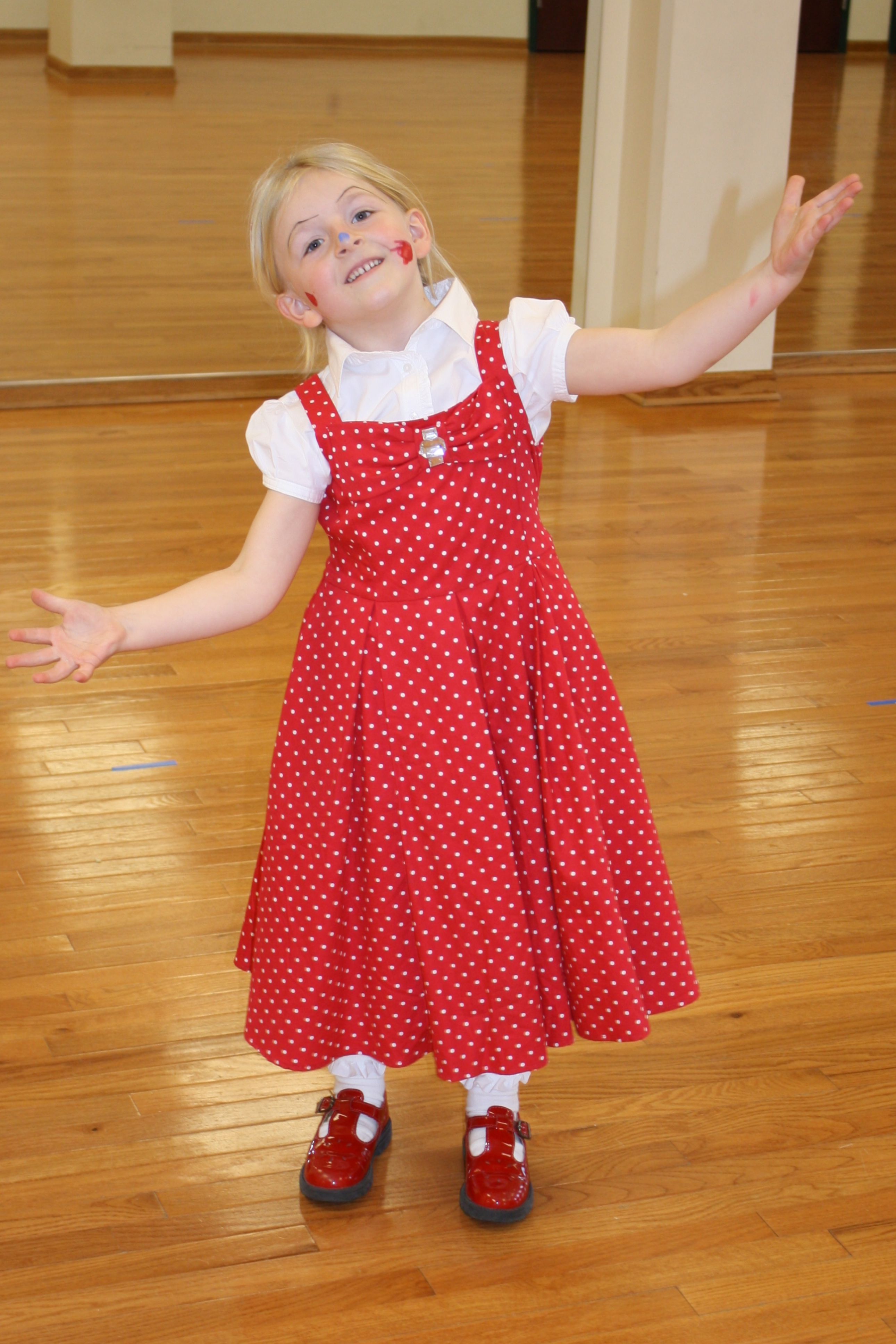 “ I can't thank you enough for this camp!  [Our child] really really loved it. She is still asking if she can take more classes with you! ” "[Our daughter] absolutely LOVED the class today!  She was so excited to tell me all about it.  I'm so happy that you're doing this.  I've always been interested in the after-school classes, but [our daughter] normally does after care so it's never been an option.  I just wanted to pop in and say thanks.  Truly, it made [her] day." 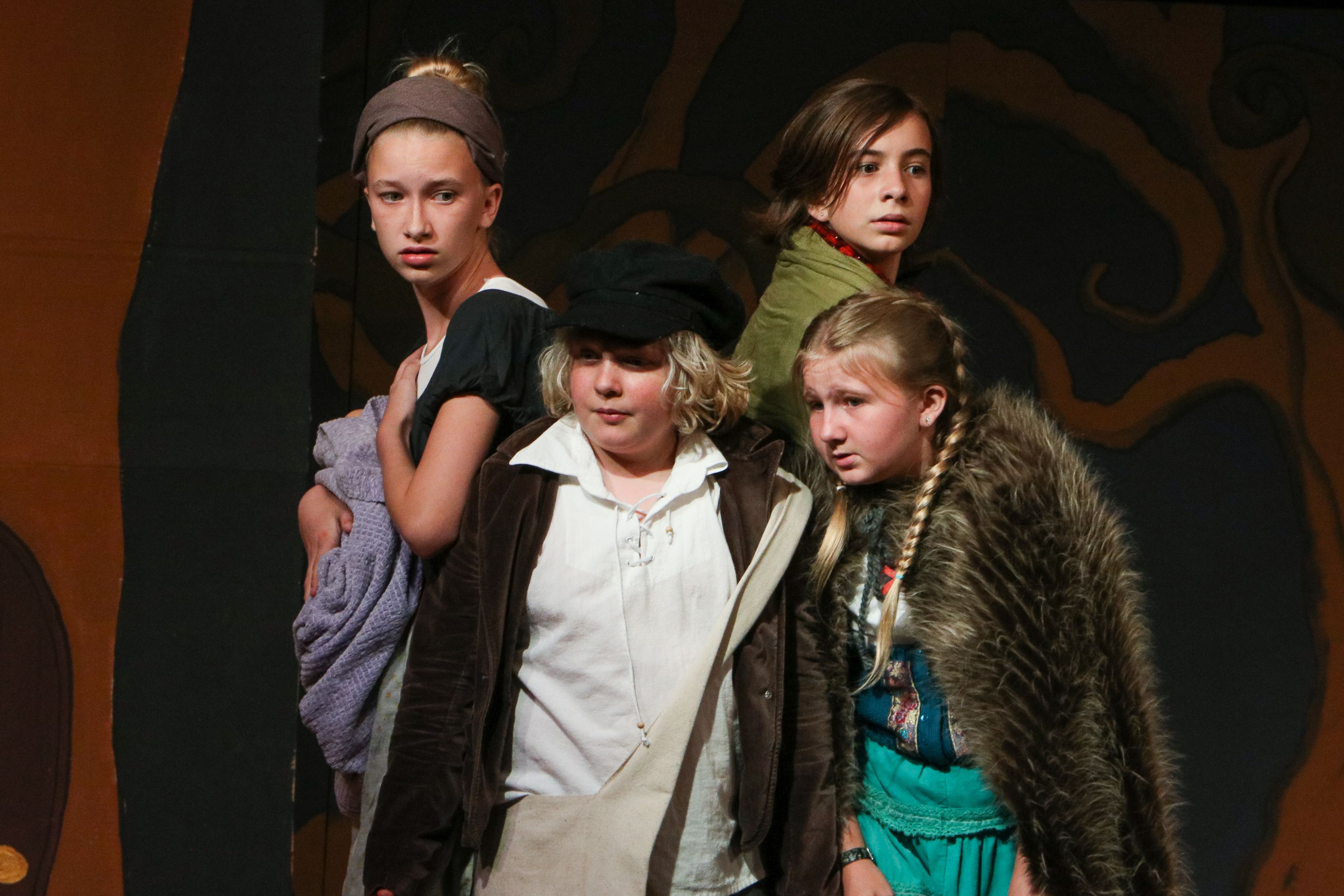 “Thank you so much for all of the awesome theater this spring.
When [our son] remembers COVID-19 time Storybook Theater will be a bright spot.”
"Thank you SO much, Gretchen, for a wonderful week!  [Our children] enjoyed the camp so much and we were so impressed by all the activities you had them do.  [T]hey would love to work with you again! "